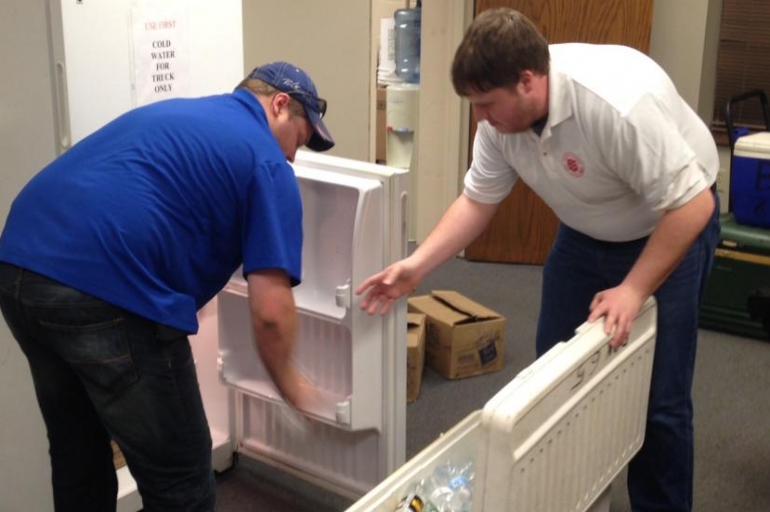 The Salvation Army and multiple partner agencies are working hand-in-hand to make sure that the first responders in the area are cared for as they deal with five active crime scenes, and 8 deceased persons including a teenager, in their small Southern Ohio County, 80 miles east of Cincinnati.  Based on the fact that the locations are still active, and the perpetrators are still at large as of the writing of this article, service had to be limited to locations outside the perimeter of the crime scenes.  Salvation Army volunteers took meals and snacks to first responders at three separate locations around the county.

While the Salvation Army was the lead response organization Friday night, it was a joint venture between several organizations including the emergency management program at Ohio Christian University, Box65 a fire scene support unit out of Pickaway County, and Zanzi's Pizza, who donated 15 pizzas for the responders.

It is unknown at this point how long the situation will continue but according to Ethan Allen, an EDS volunteer, "It's clear that the people here need much more from The Salvation than just food and water, they need hope."  The Salvation Army of the Swoneky division has spoken with the county emergency manager and agreed to serve longer if needed.