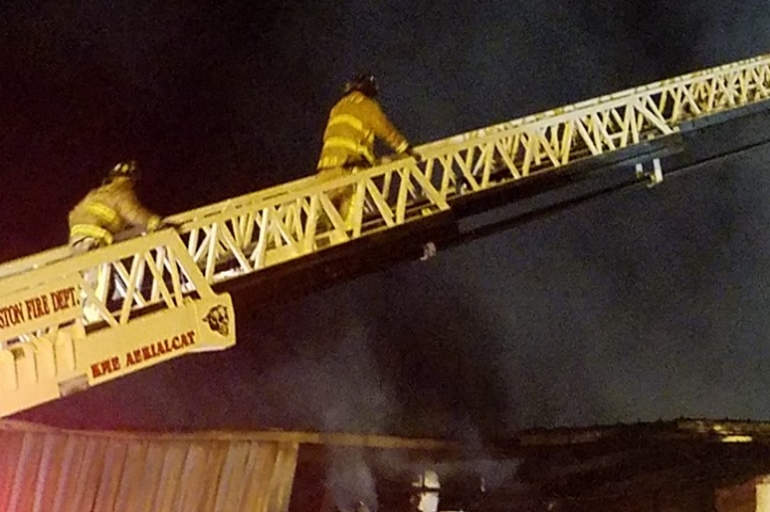 “As soon as we got to the warehouse, my wife and I just started cooking,” said Major Tom Richmond, area commander of The Salvation Army of Charleston. “There were 80 first responders there working hard. These folks were risking their lives – keeping them fed, hydrated, and prayed over was the least we could do.”

“It was a blessing to keep watch over the brave men and women who were serving the community,” Richmond added. “They worked tirelessly and without thought of self—they worked for others.”

The Salvation Army thanks the first responders—the men and women who, without thought of self, are the first on the ground when disaster strikes. We are here to support you as you keep our communities safe and we are honored to serve alongside you. God bless you all.