Tim's Story - Homeless but Helping Others as a Salvation Army Volunteer 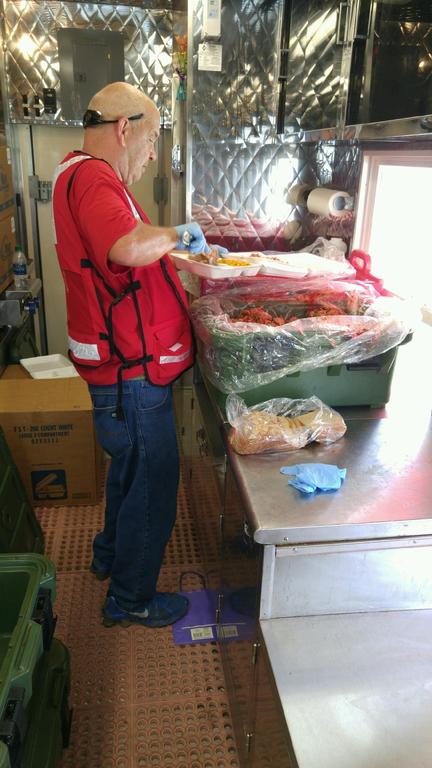 Tim is a volunteer for The Salvation Army in Shreveport and was the first to step up when a call was made for volunteers to deploy to Baton Rouge to assist with disaster services.  He’s been in Baton Rouge for six long, hard days, but he says he would do it again in a heartbeat.

“We take the canteen out and rove the neighborhoods and look for piles of debris first, then we look for people,”  says Tim, “they are so happy to see us.”  Tim speaks of the woman in Zachary, Louisiana, who burst into tears when The Salvation Army Disaster Canteen pulled up with not only water and food, but hugs, prayer and spiritual ministry.

Tim headed back to Shreveport on Sunday evening, back home to his bed at The Salvation Army Merkle Center of Hope Shelter where Tim has been living since last November.   He represents one of the many homeless who find themselves on hardtimes and turn to The Salvation Army for help.