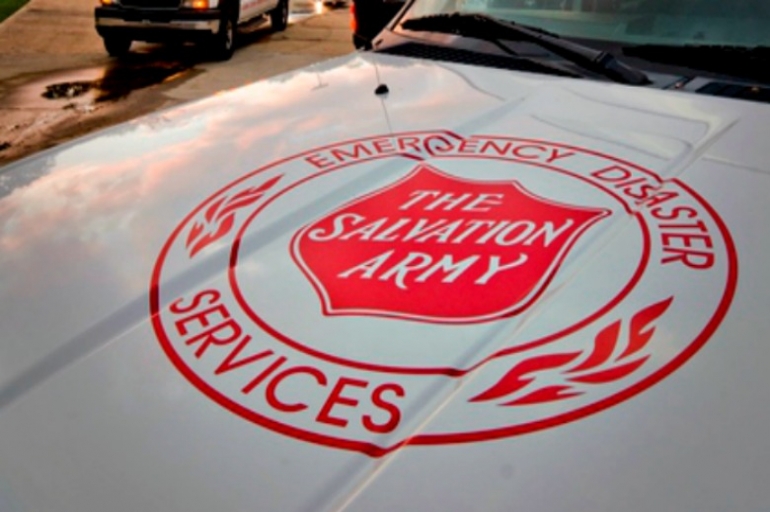 Cincinnati, Ohio (01/04/2016) - The Salvation Army responded to an early morning fire at the Cincinnati Children's Hospital.

About 80 firefighters and at least eight fire engines responded to a four-alarm fire around 4 a.m. Wednesday morning at the hospital.  The Salvation Army EDS of Greater Cincinnati partners with area emergency services and responds alongside the firefighters.  The Salvation Army volunteers support the responders with water, coffee, and snacks when needed.  In addition, on larger responses they provide emotional and spiritual care to both responders and survivors.  Major Bob Klenk, the area EDS coordinator stated, “We go in with the firefighters and serve them, so they are better able to serve our community.”