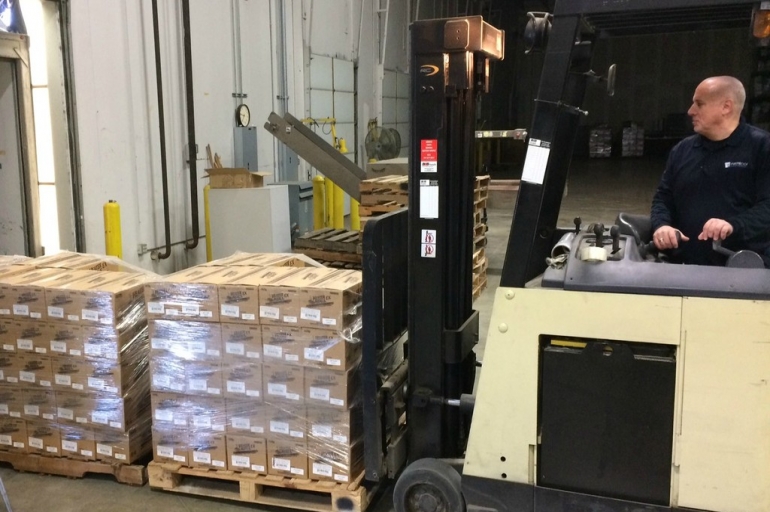 This semi-truck load of meals was originally part of AEP’s emergency cache, but the company decided that they would do more good out in the community.  These meals are especially beneficial for emergency and disaster situations because they are shelf stable, meaning that they do not require refrigeration and are self-heating.  The Salvation Army works in many situations where these meals will be used to save lives. Regardless of the circumstance, people find themselves in, something as simple as a hot meal makes things a little more bearable.

The meals are currently being distributed across Central and Southwest Ohio in an attempt to prepare for the next crisis or emergency.  Relationships with organizations such as American Electric Power make these preparations go a lot smoother.  Divisional Disaster Director, Thad Hicks stated, “One organization cannot do it all, but working together, we can use all our strengths to help people put their lives back together.”  Additional meals are currently stored in the Dallas Texas and AEP has offered those to The Salvation Army as well.  Preparations are currently being made to collect these meals.