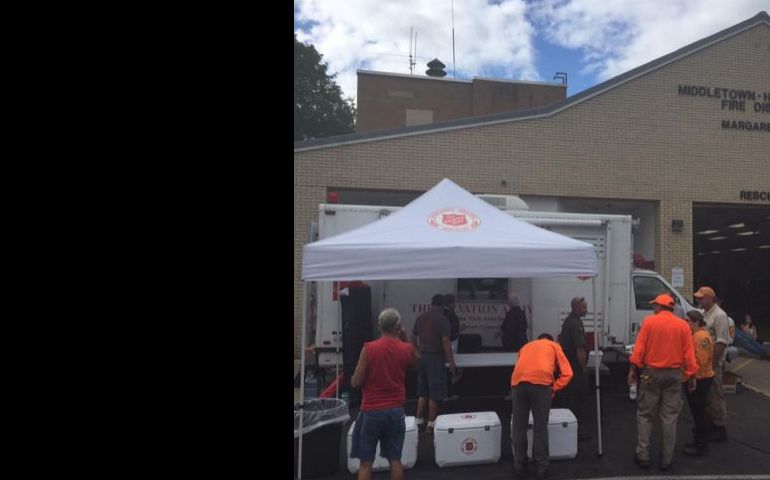 Saturday afternoon, once it was officially reported that the hiker was found and on his way to the hospital, Director Schwartz said “We are beyond happy to have this search come to a successful conclusion.  It speaks volumes to the hard work of all first responders here and to the selfless service of our own teams that we have been able to return this hiker to his family today.  A very proud moment for all of us when the word came out that he was found walking out of the woods under his own power.