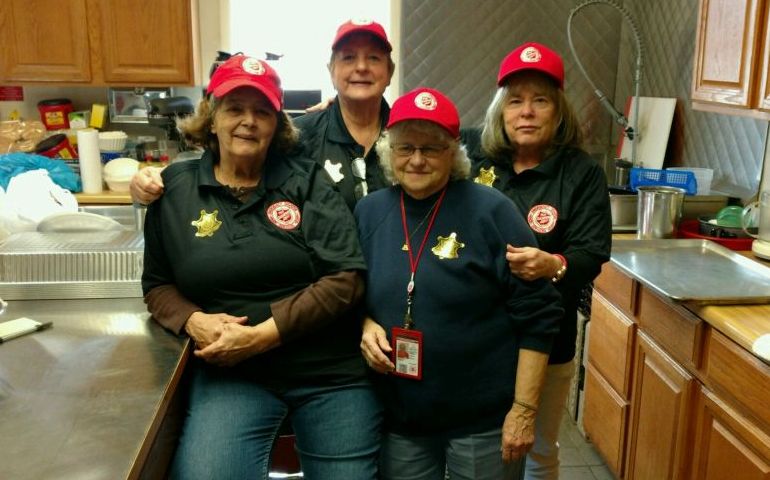 “We are proud to serve side by side with our partners conducting this search.  Our first responders are working in very hazardous winter conditions to find this missing person.  We are honored to be here to take care of those who take care of all of us.” Empire Division EDS Director Mike Schwartz said.

This is a developing story and will be updated throughout the response.