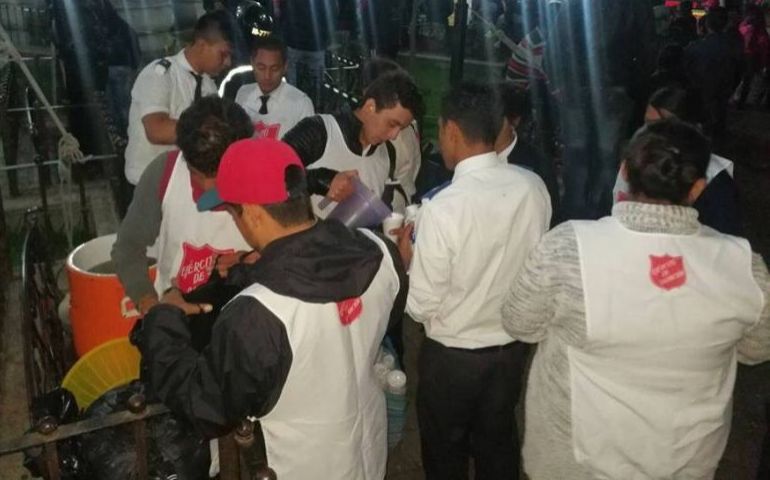 Relief efforts are ongoing after the June 3 eruption of Volcan de Fuego in Guatemala, Salvation Army leaders in the area told SAWSO.

In addition, teams of Salvation Army volunteers distributed hundreds of servings of bread and coffee to people within the Ground Zero zone. Children received packages of supplies and given opportunities to participate in recreational activities during this difficult and painful time.

“We appreciate all the support and prayers that are given to address this emergency,” Lt. Col. Salvo said.

Donations can be made to The Salvation Army World Service Office.

Occasionally, conditions in the field may alter relief activities. If this occurs, The Salvation Army will direct funds to our International relief efforts in the region.