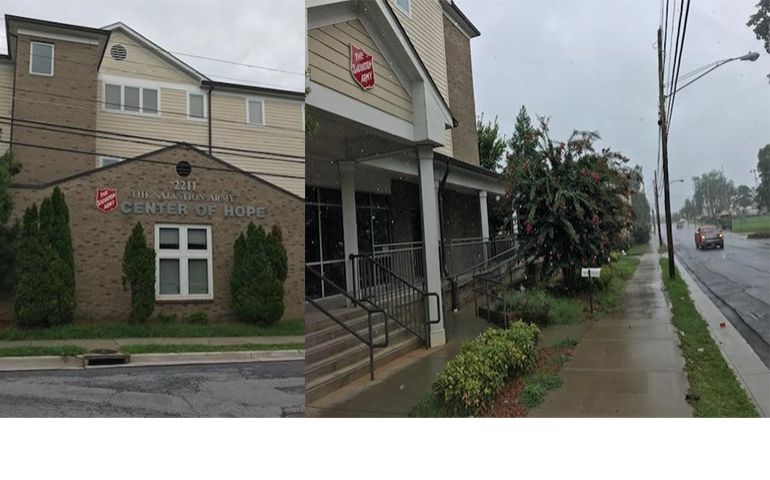 Heavy rains in recent days, along with added precipitation on Thursday, resulted in flooding throughout Lynchburg, Virginia. Local officials had particular concerns on the stability of the dam at College Lake, leading to the evacuation of 124 residences. In addition to a shelter set up at a local high school, residents of the Sandusky Apartments were evacuated to The Salvation Army Center of Hope in Lynchburg. Once they arrived they were able to contact family and friends to find lodging, but two families did stay the night.

Lynchburg is under a continuing flash flood warning and the dam is being monitored since nearby creeks may rise several feet with heavy currents. Local news outlets were reporting that the National Weather Service officials warned that if a complete dam failure occurs, "the water depth in Lynchburg could exceed 17 feet in seven minutes." Forecasts call for additional rain, so The Salvation Army in Lynchburg is there to assist as the need arises. The Salvation Army Center of Hope serves neighbors in Lynchburg, Amherst, Appomattox, Bedford, Campbell and Nelson counties.