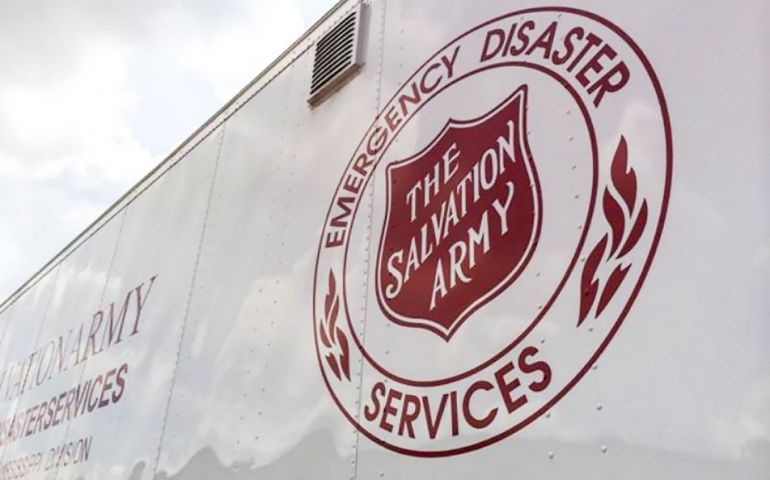 As Hurricane Florence prepares to make landfall, Terry Lightheart, Director of Emergency Disaster Services states, "The ALM Division of The Salvation Army continues to participate in daily coordination calls with its counterparts in the North & South Carolina Division (NSC) to determine gaps and unmet needs for the area. This storm is slated to be a catastrophic event which will likely overwhelm local resources and require several months of service. We are all partners in the effort to provide disaster relief to those in need and will continue to provide personnel and equipment, such as mobile feeding units to NSC, for as long as needed.”