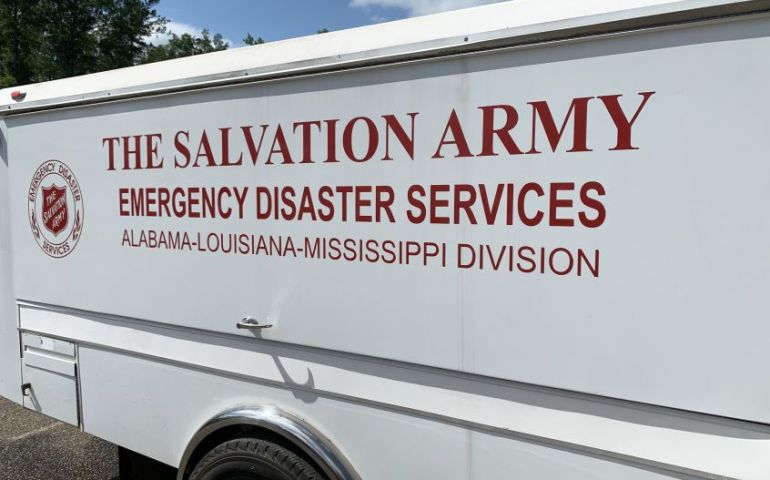 Jackson, MS (March 17, 2021) — As the threat of a significant tornado outbreak looms, The Salvation Army Alabama, Louisiana, Mississippi (ALM) Division prepares to support relief efforts as needed across the division. Salvation Army mobile feeding units are on standby throughout the ALM Division, and crews are ready to serve when called.

The Salvation Army encourages everyone in potentially impacted areas to take every precaution and heed local officials’ advice and local warnings.