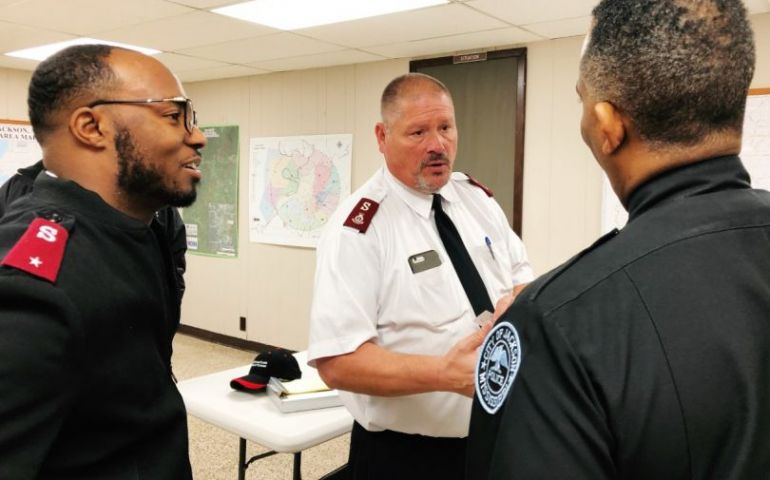 Jackson, MS (February 14, 2020)— Major flooding is expected to occur in Jackson this weekend as the Pearl River is expected to crest at a historically high level of 38 feet. According to the National Weather Service, this will be the 3rd highest crest after the Jackson floods of 1979 and 1983, respectively. Certain areas of Jackson have been placed under a mandatory evacuation due to the risk of severe flooding, and the city has made sandbags available for pickup.