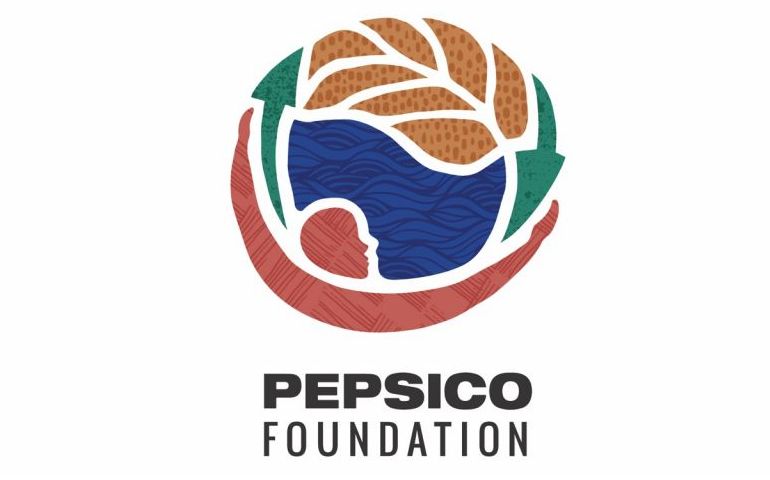 Dallas, TX, (February 20, 2021) - Given the humanitarian crisis that Winter Storm Uri has created, PepsiCo and The PepsiCo Foundation announced plans to provide approximately 200,000 meals to Texas residents in partnership with The Salvation Army as part of its statewide response.

Food supplies in Texas have dwindled because of harsh weather conditions that have impacted transportation and availability of nutrition across the state. The Salvation Army, food banks, and other nonprofits are heroically providing aid to those in need but are struggling to meet this increased need as they, too, grapple with these logistical issues. To help, PepsiCo and The PepsiCo Foundation plan to provide:

o   22,000 breakfast and lunch shelf stable meals from The PepsiCo Foundation’s Food for Good nutrition team were delivered to The Salvation Army on Friday, 2/19

o   A $200K grant from The PepsiCo Foundation to The Salvation Army to provide more than 190,000 meals that will be supplied through both its mobile feeding units and directly to families impacted by the storm.

As a member of the Texas community since the 1930s, PepsiCo is proud of its plans to fund a resupply of food and water desperately needed with The Salvation Army.

“We have been at home in Texas for nearly a century, so PepsiCo is committed to helping our Texas employees, partners and neighbors brave this horrific storm,” said Steven Williams, Chief Executive Officer, PepsiCo Foods North America. “As food supplies have dwindled and demand continues to increase, we are working tirelessly to replenish store shelves throughout the state. And the PepsiCo Foundation plans to support The Salvation Army in Texas with approximately 200,000 meals and is mobilizing our Food for Good nutrition team on the ground. PepsiCo is committed to provide vital nutrition resources to those in need to help Texans withstand and recover.”

Meals provided in partnership with The Salvation Army are expected to include non-perishable items such as fruit, vegetables and protein along with self-care items like toothbrushes and first aid kits. Meals are expected to reach both metropolitan communities and communities with fewer than 10,000 people across Texas.

With a presence in every zip code, The Salvation Army is uniquely positioned to respond with specialized services based on the needs of each community. Throughout Texas, warming stations and emergency shelters have been open offering a safe and warm environment providing food and shelter for those in need during the historically low temperatures and statewide power outages.

“The Salvation Army is grateful for the generous support of The PepsiCo Foundation as we continue to meet the needs of individuals and families throughout Texas impacted by the winter weather,” said Alvin Migues, Emergency Disaster Services Director for The Salvation Army in Texas. “Community and corporate partnerships, like the support received from PepsiCo, makes it possible for The Salvation Army to provide basic needs such as food, water, shelter, and spiritual and emotional care in times of crisis, and throughout the year.”

For more information on The Salvation Army's continued response or to make a financial donation to support the ongoing work, visit www.salvationarmytexas.org.