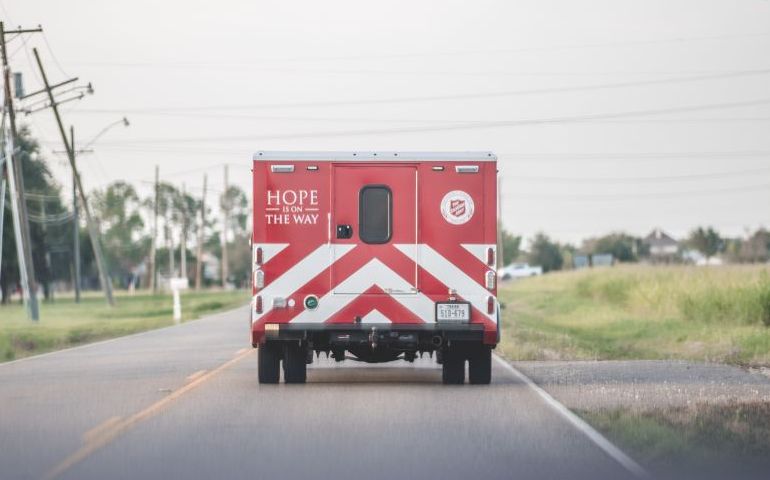 Hurricane Ida is continuing to affect additional regions in the United States. The death toll has risen substantially, millions of Americans are still without power, and now many more are experiencing severe flooding and tornado activity in New England.

In response to Ida’s widespread impact, The Salvation Army has expanded their massive operation further to meet immediate need through feeding, sheltering, emotional and spiritual care, and other services for survivors and first responders as widespread power outages and flooding affect Louisiana, Pennsylvania, New York, and New Jersey. Trained emergency response teams are providing meals, water, supplies and care to the affected areas, with additional resources on the way.